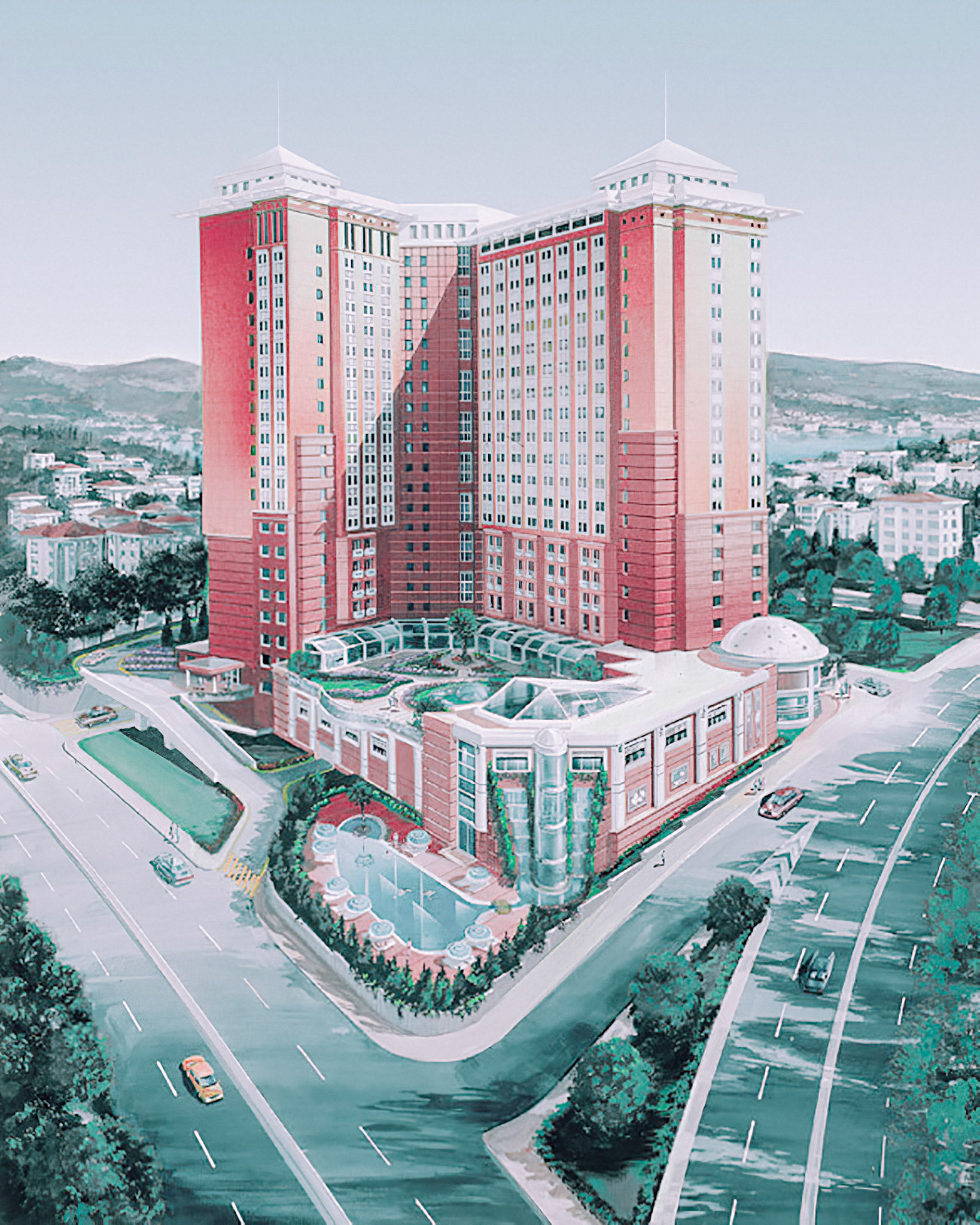 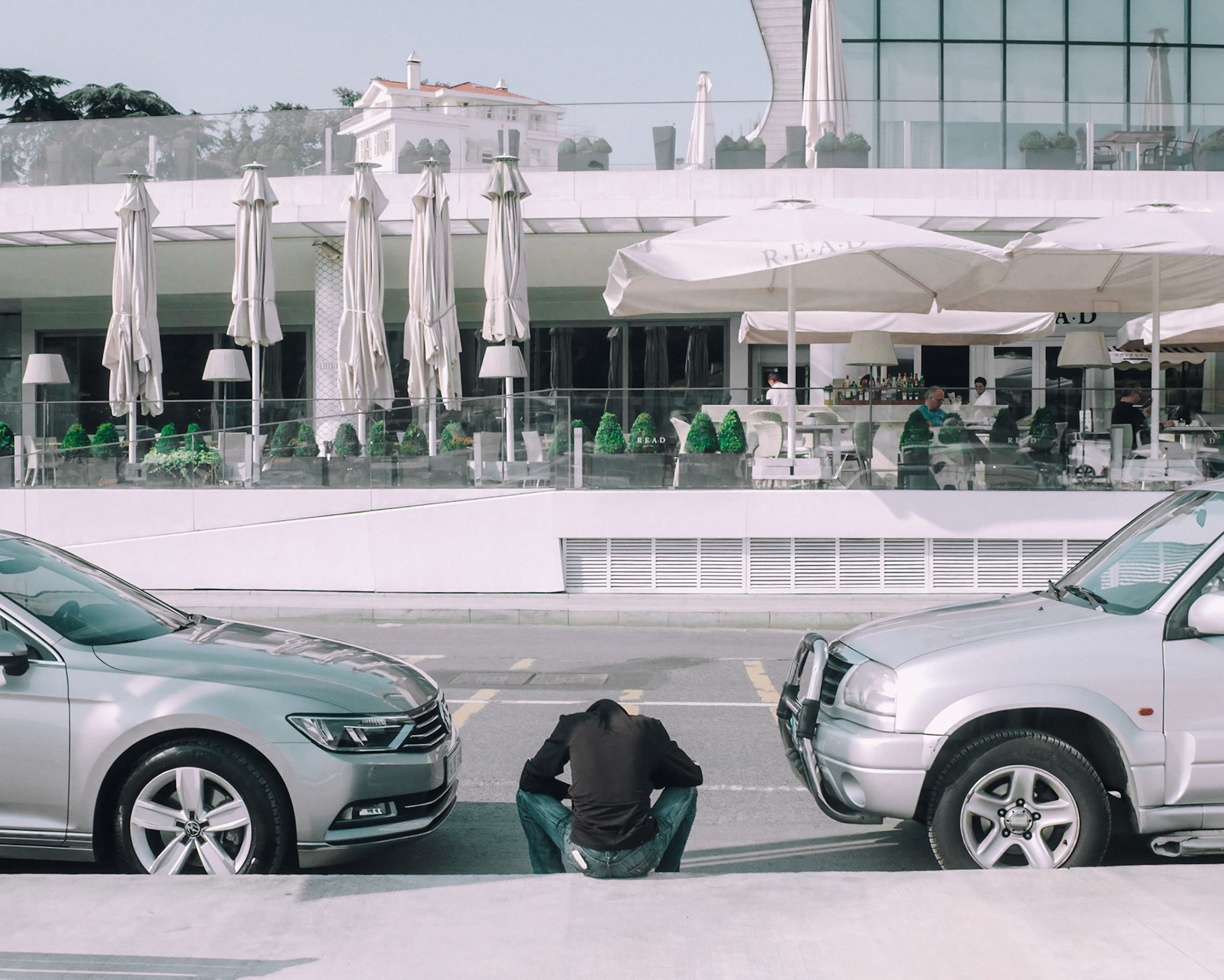 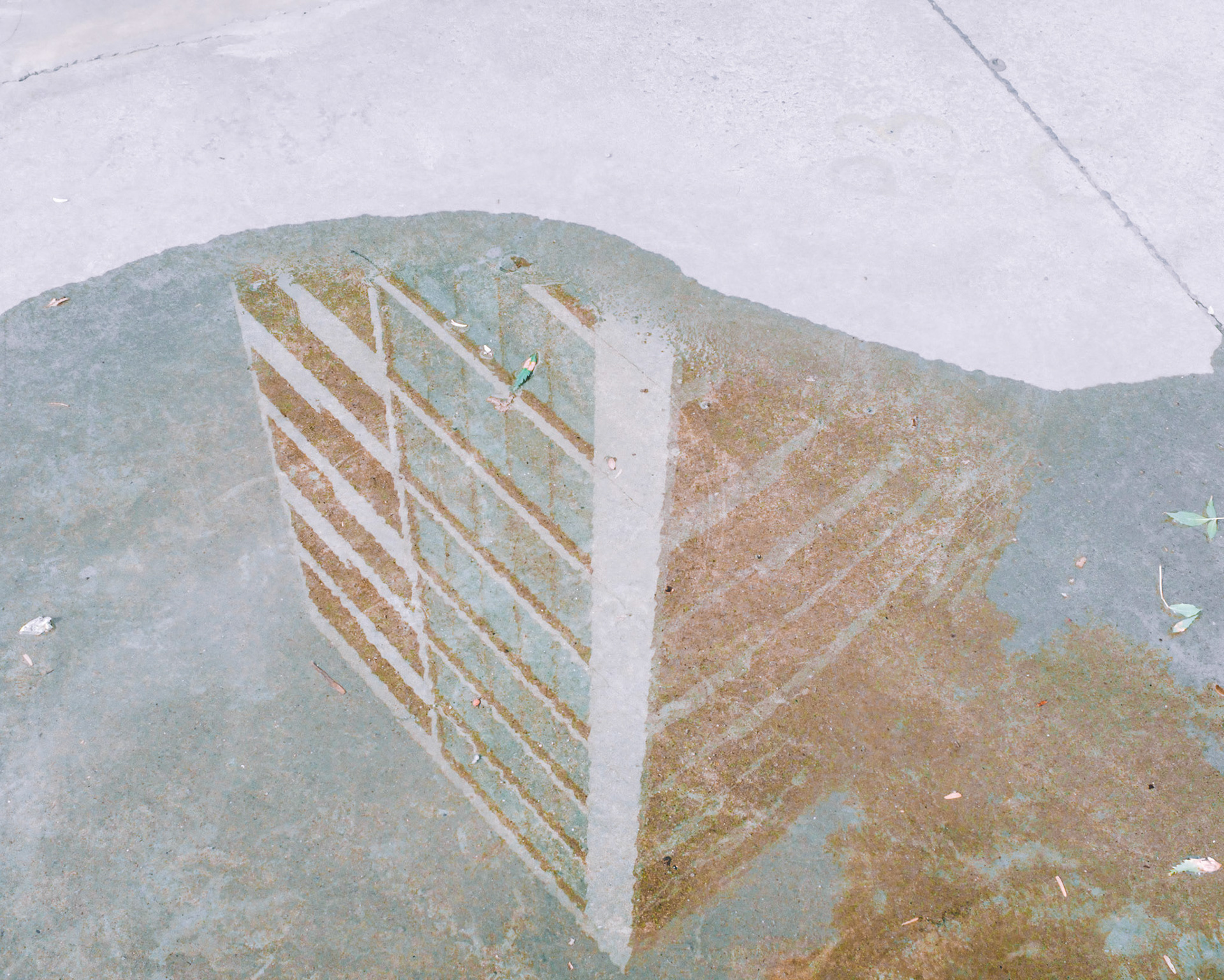 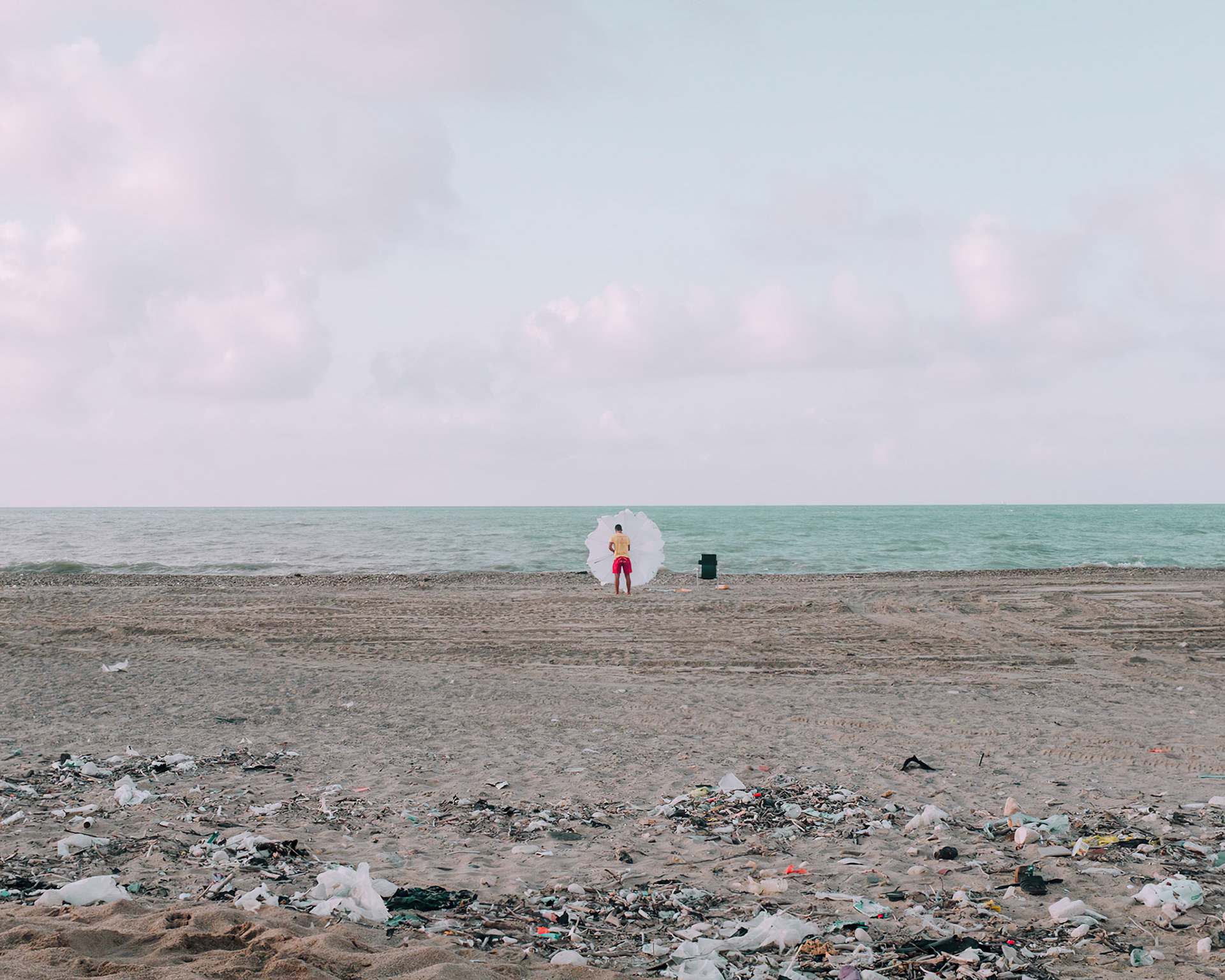 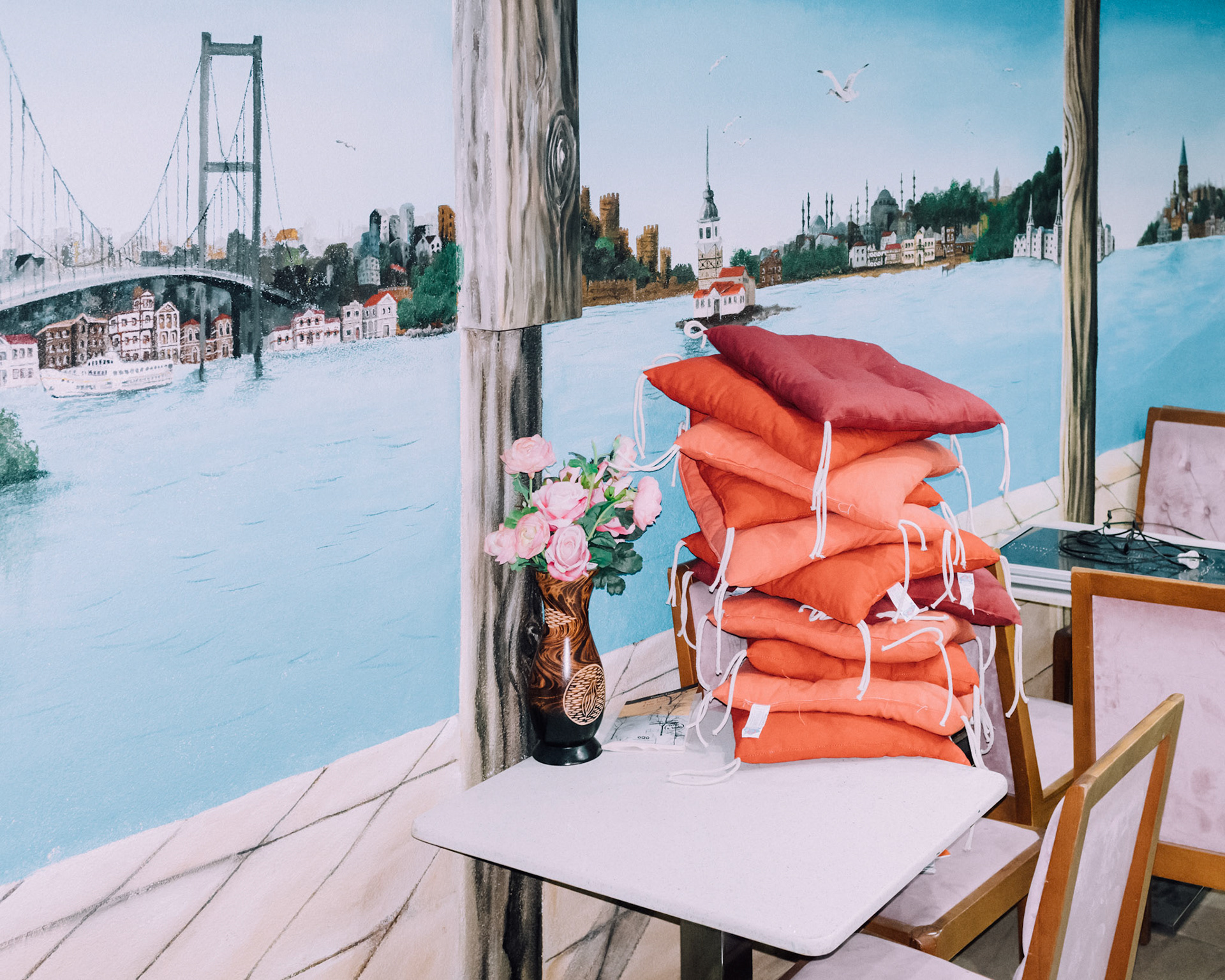 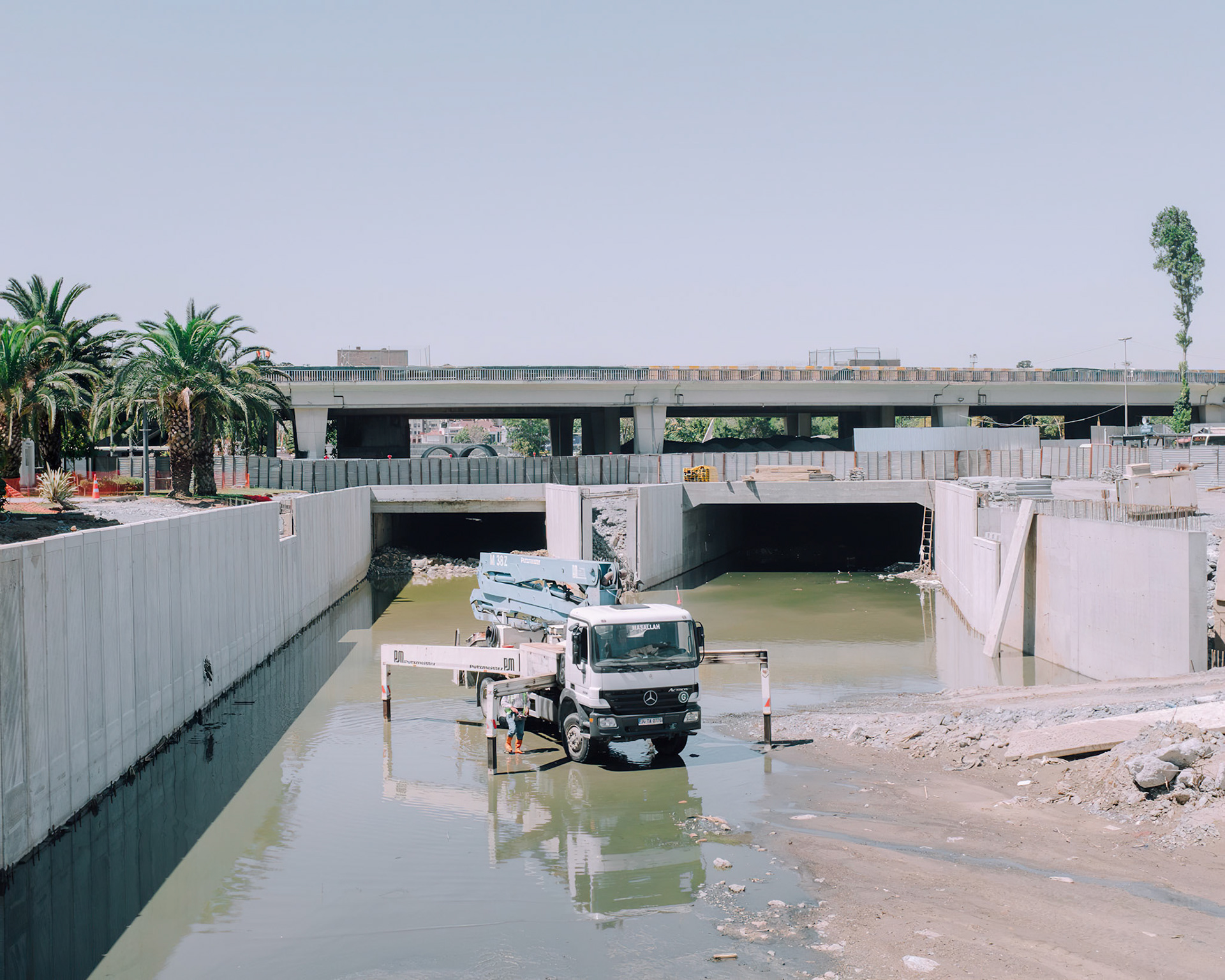 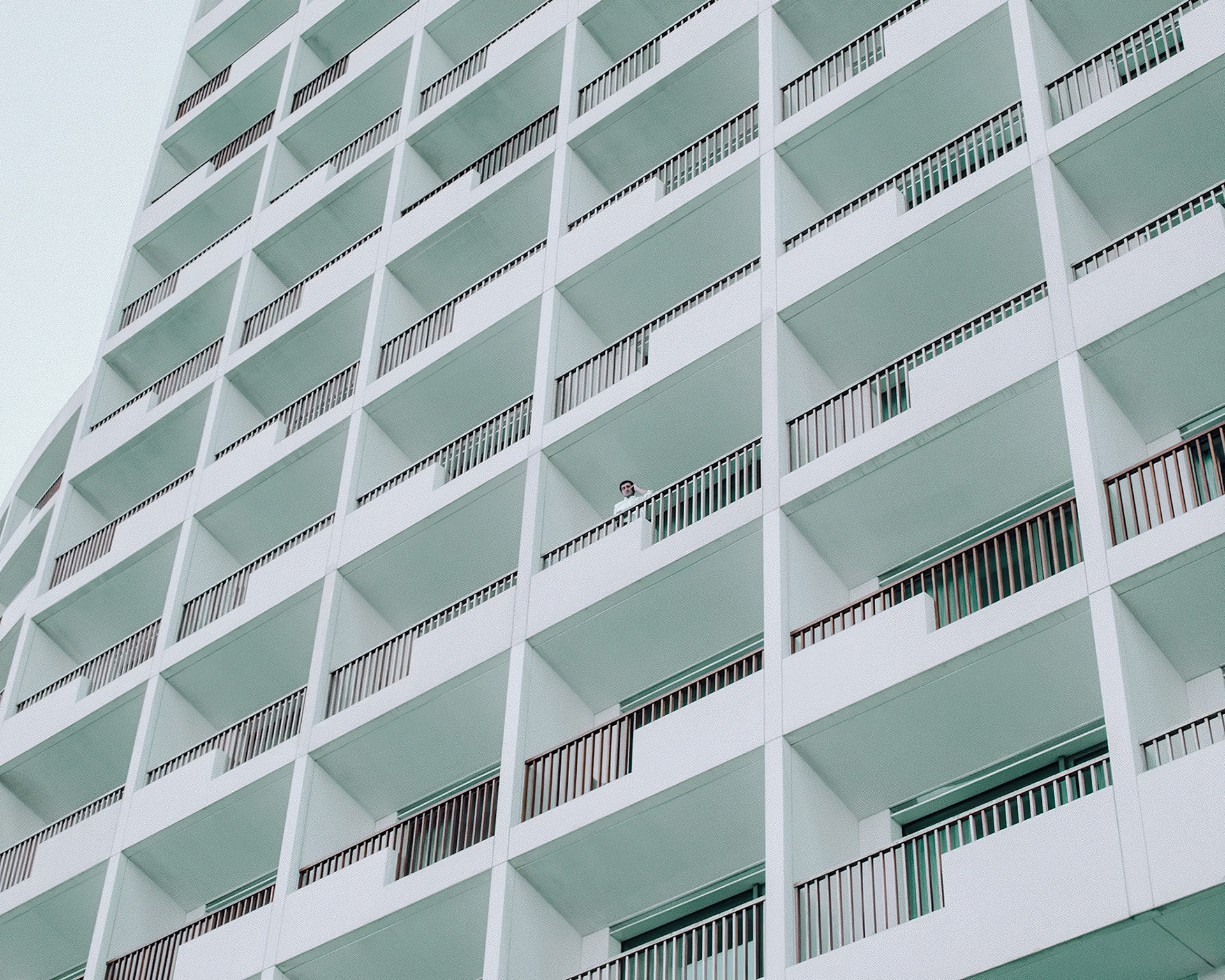 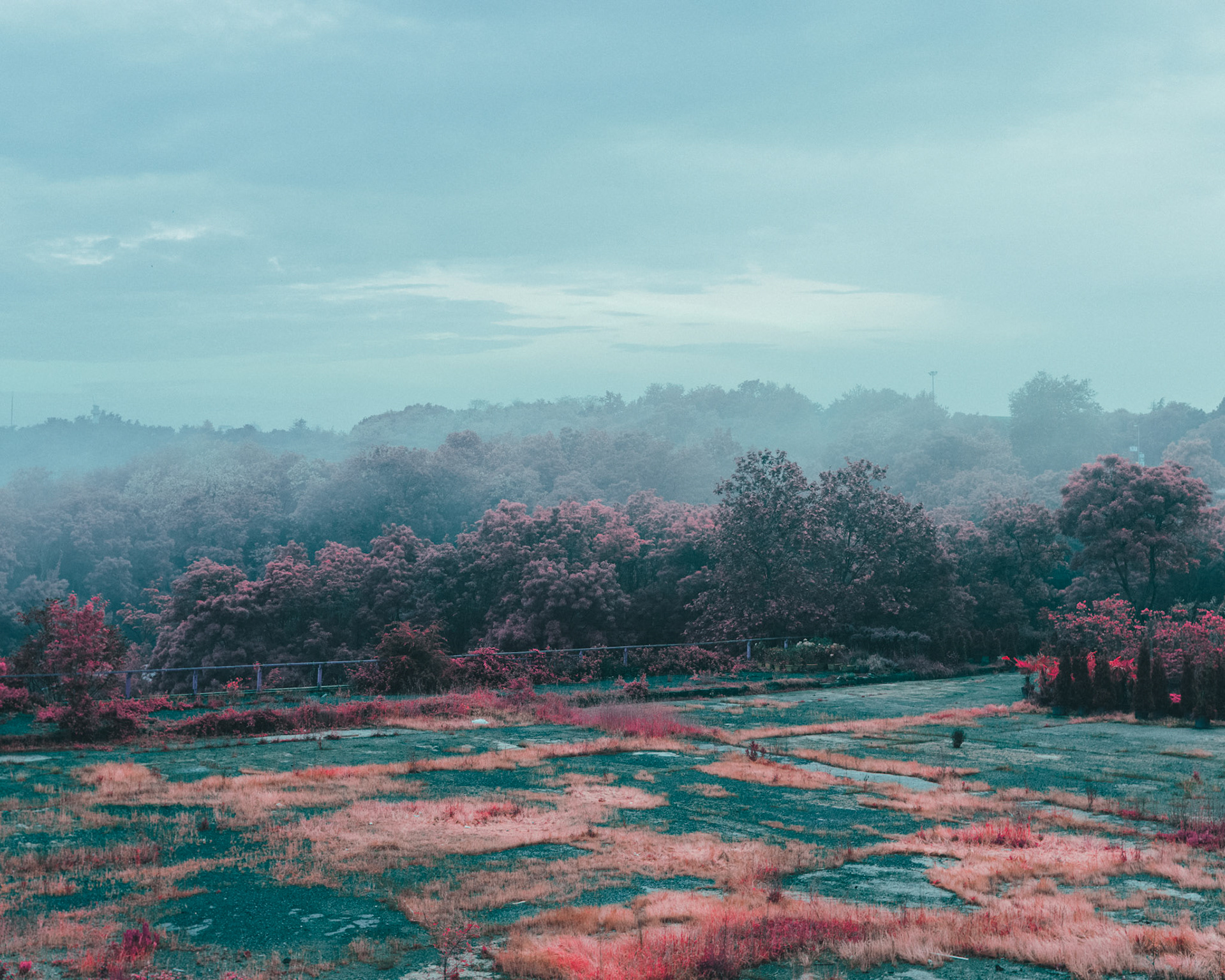 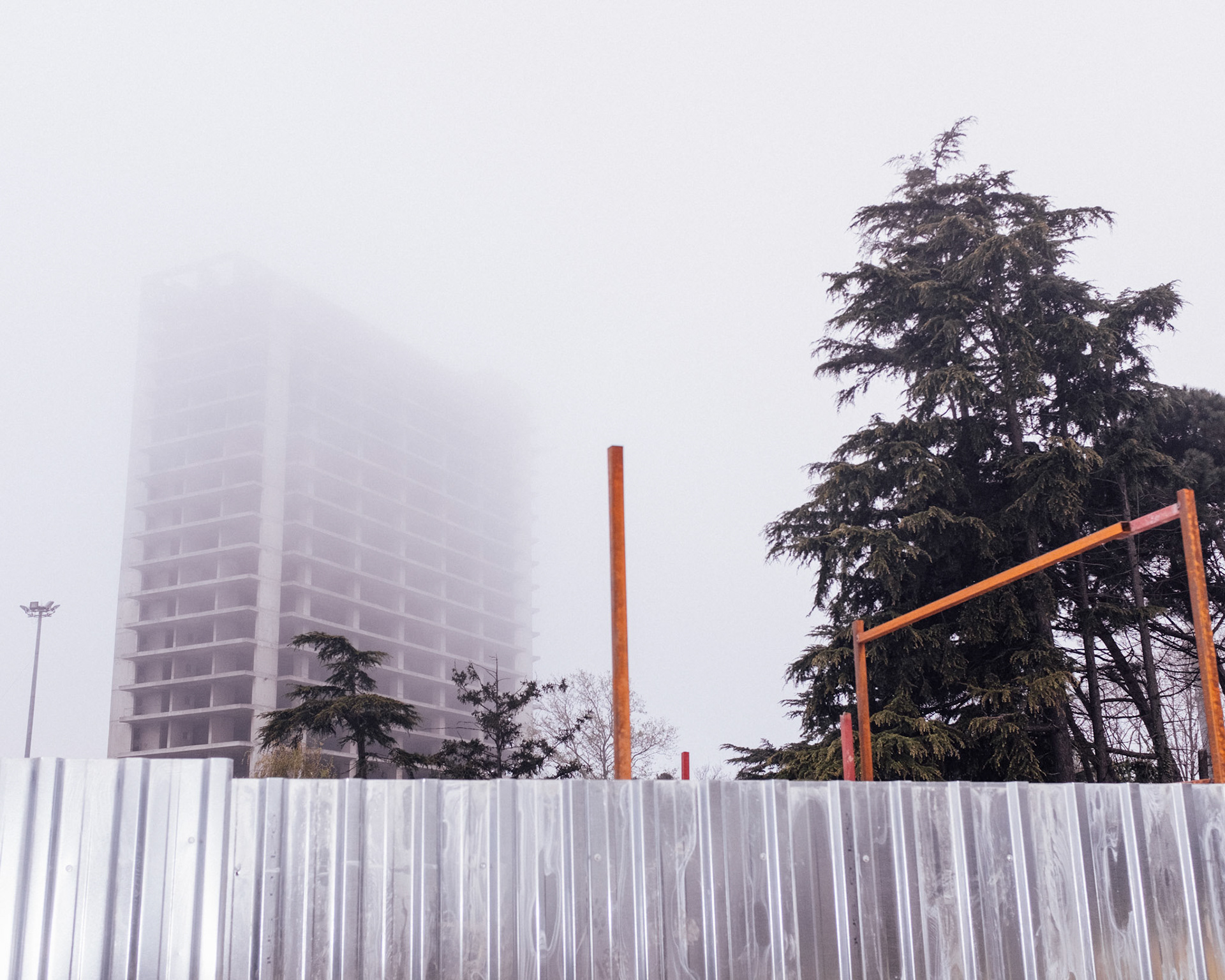 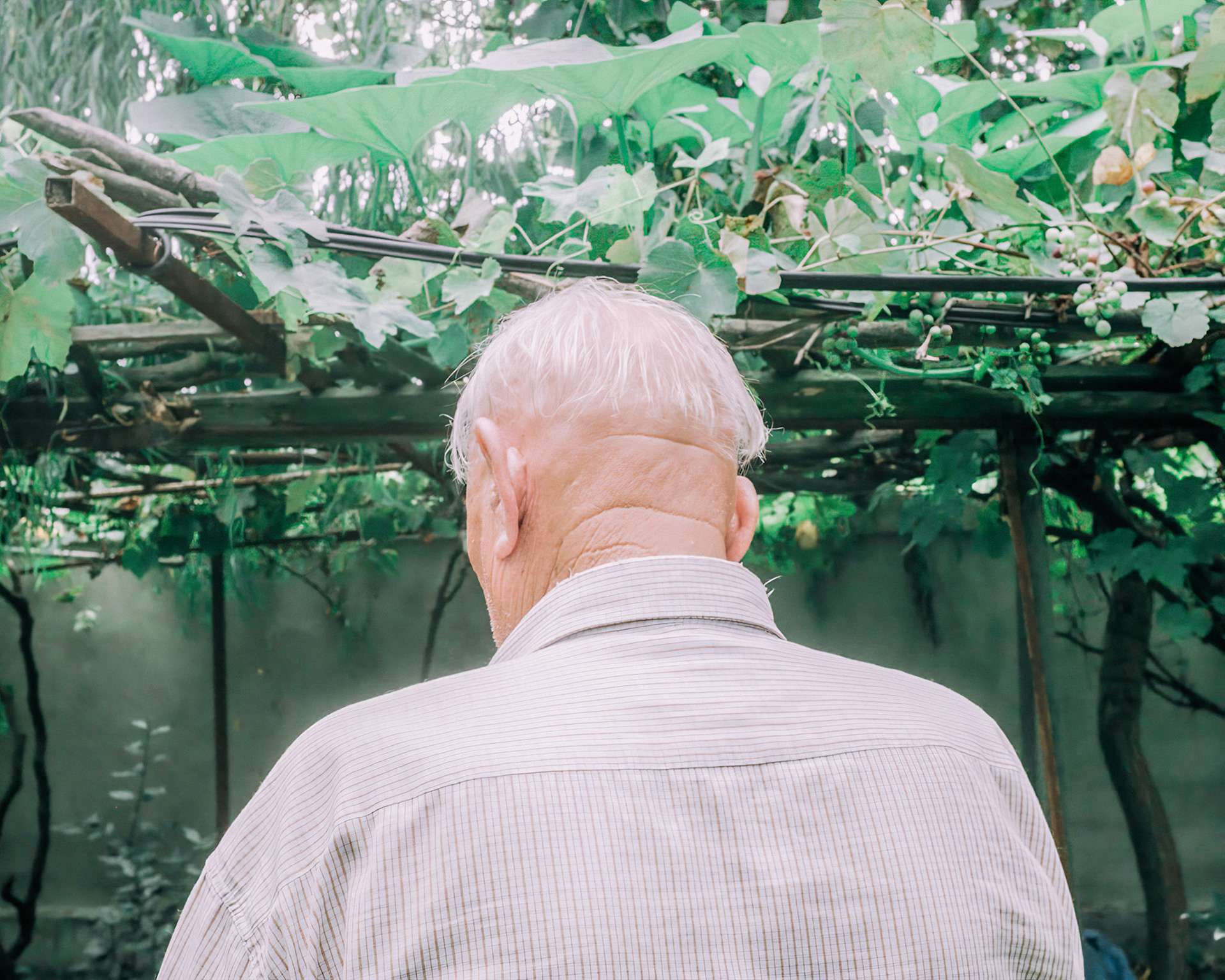 It was 1990: A family company, Uran Holding, started the construction of a massive hotel called the Grand Prestige in the Hacıosman neighbourhood of İstanbul’s Sarıyer district.

But, something unplanned happened in 1995. The founder of the company, İsmet Uran, was murdered because of an argument he had with his killer, who was also his worker.

Everything stopped, including the construction of the Grand Prestige Hotel. And it has never resumed.

Tarabya (Hacıosman’s “rich neighbour”) already has an hotel with a long history, located on the seaside, called the Grand Tarabya — it was rebuilt after a fire; before that, it had been called the Tokatlıyan Splendid. Had the construction of its ‘twin’ hotel ever been completed, Hacısoman would have transformed completely. But it still is that modest neighbourhood with that construction in it.

It was 2016: I moved to Kireçburnu, another neighbourhood right next to Tarabya; and to go home, I would use the metro of which last station was at Hacıosman. When I got off the metro, I would see this massive, ominous building. In time, I got obsessed with it. I had no idea how to tell a photo-story back then (now I have a faint idea as to how), but I kept photographing it.

I also did some further research about unfinished hotel constructions in the world (I’m not an architect, I wanted to know how long it usually takes to actually build an hotel), only to find one in North Korea. It’s called The Ryugyong Hotel, its construction started in 1987, and has never been finished since then.

Then one day, on my way back home, a taxi driver told me the story of the hotel’s owner. My interest was piqued, I wanted to explore this story. But the family never answered my emails, I was too shy to cold call them; so... Is this story unfinished? I don’t think so. But I’m eagerly waiting for the next chapter.

And as of 2022, the construction site of the hotel is 32 years old. One of the oldest unfinished constructions in the world, and Turkey’s oldest.
December 2021