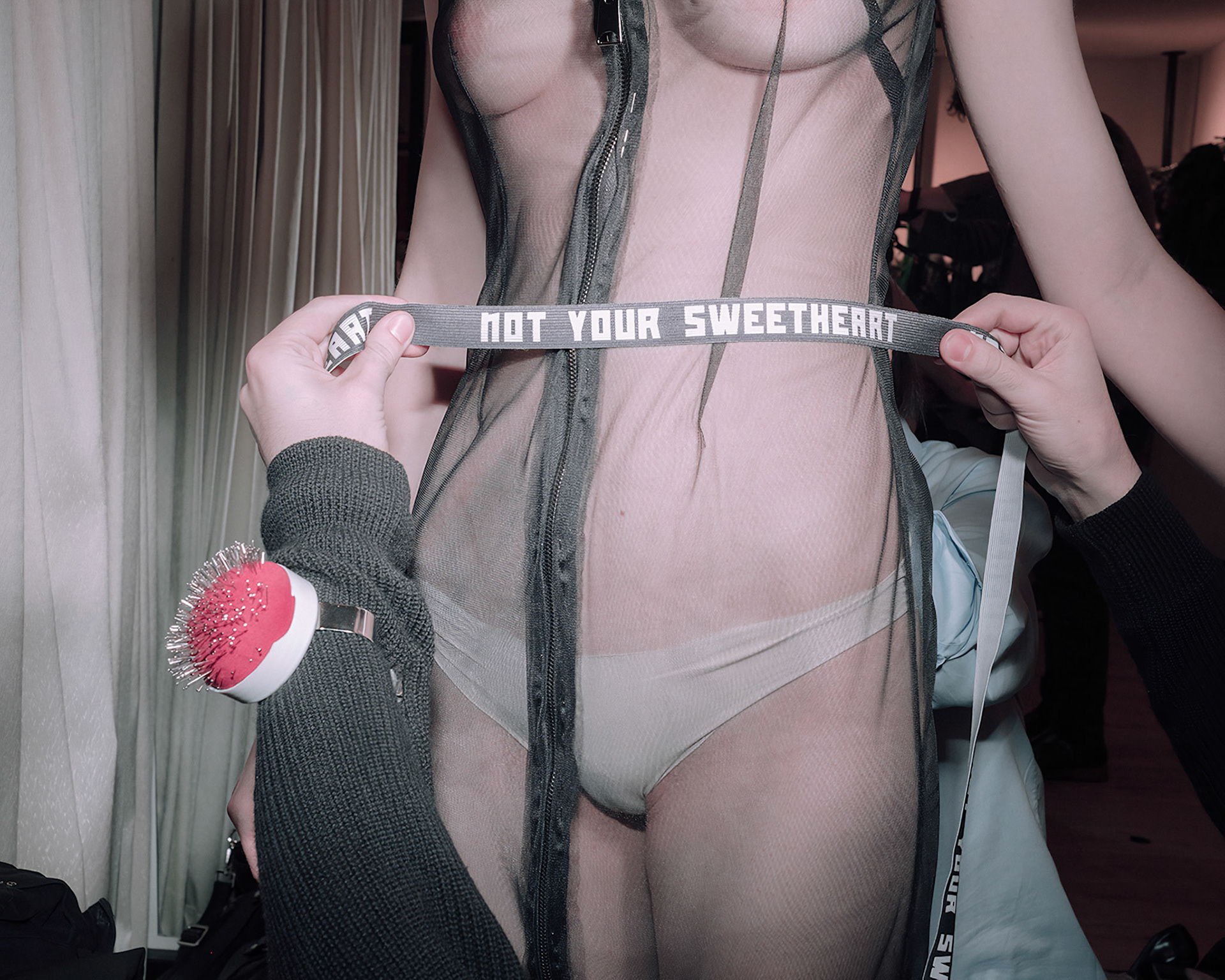 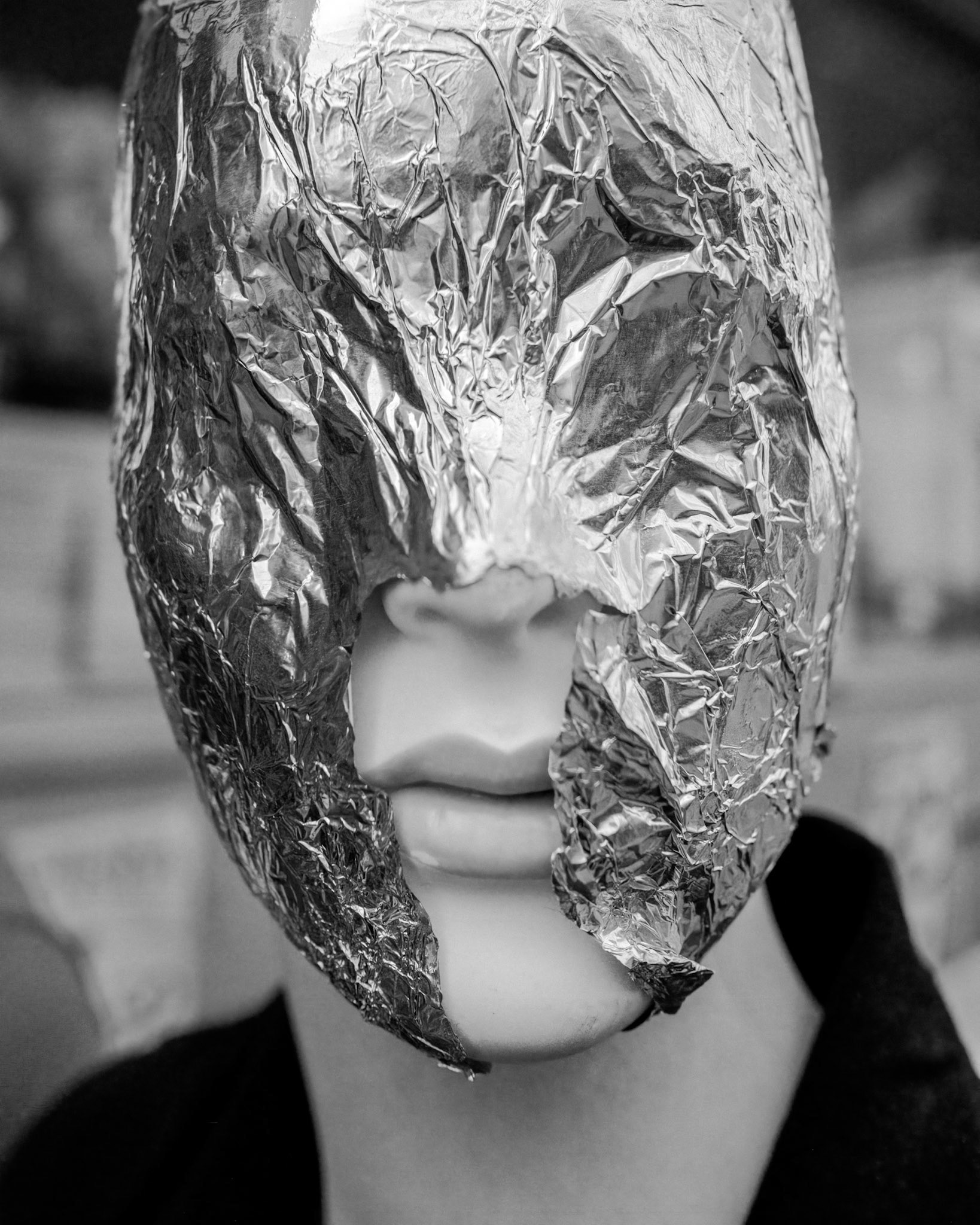 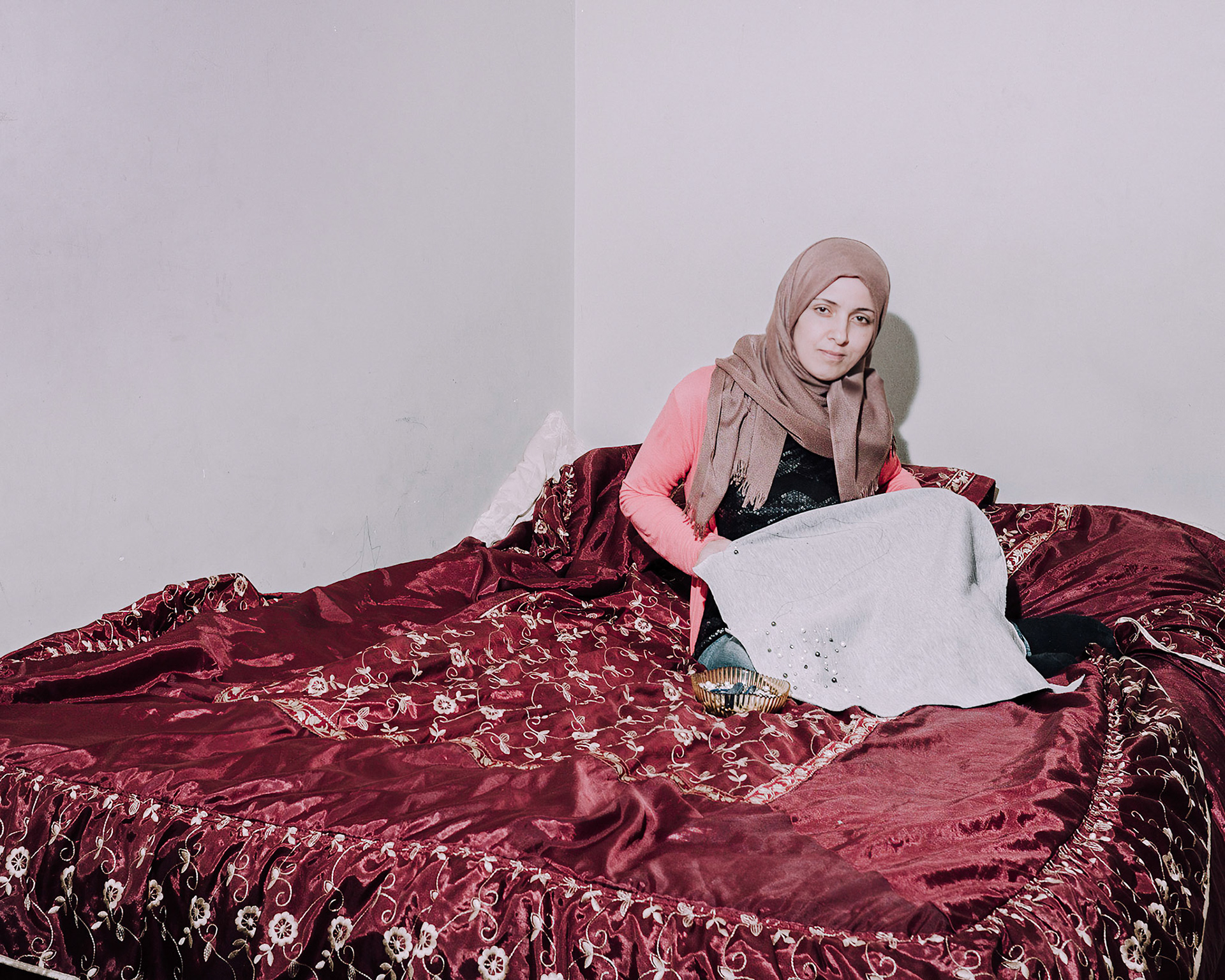 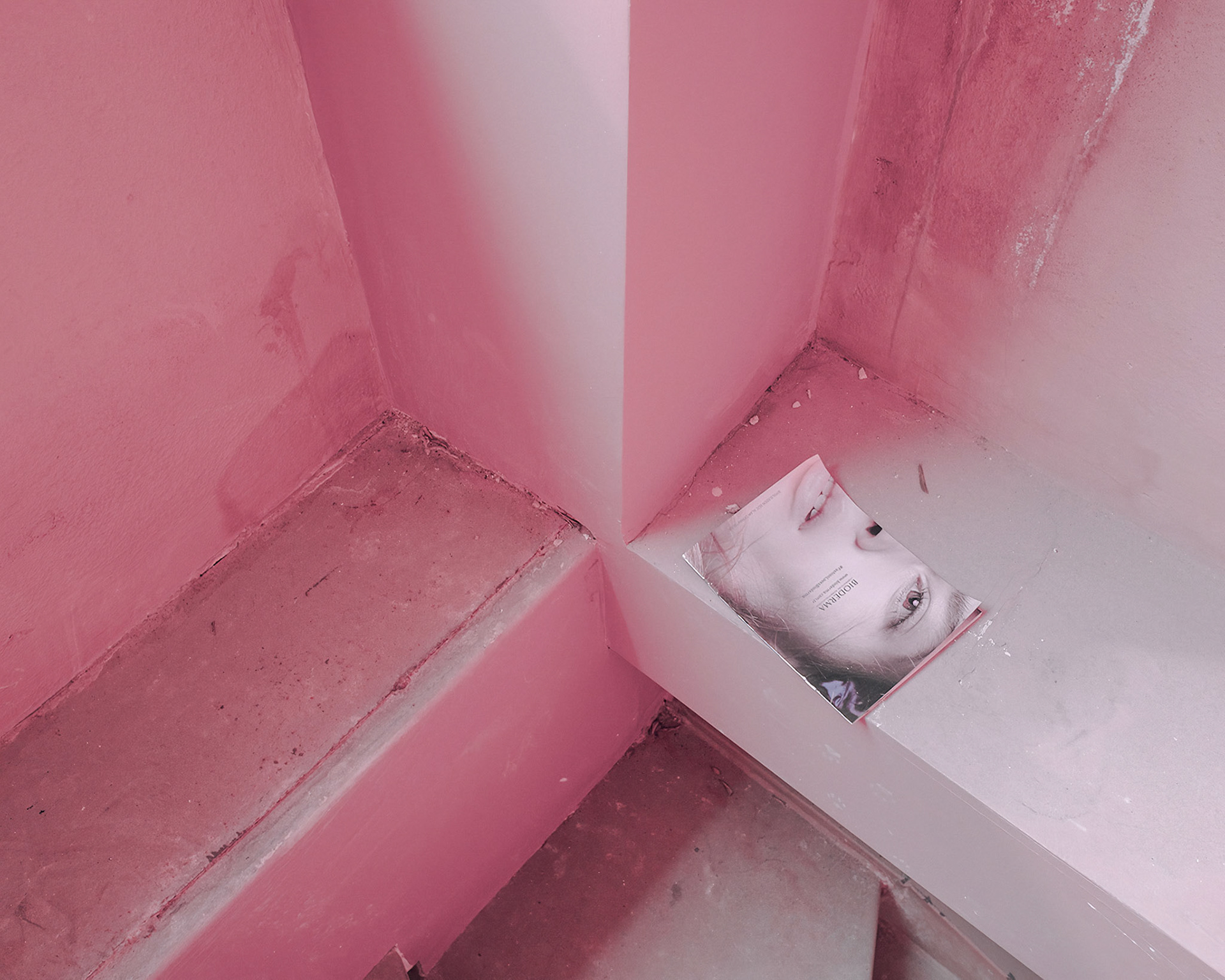 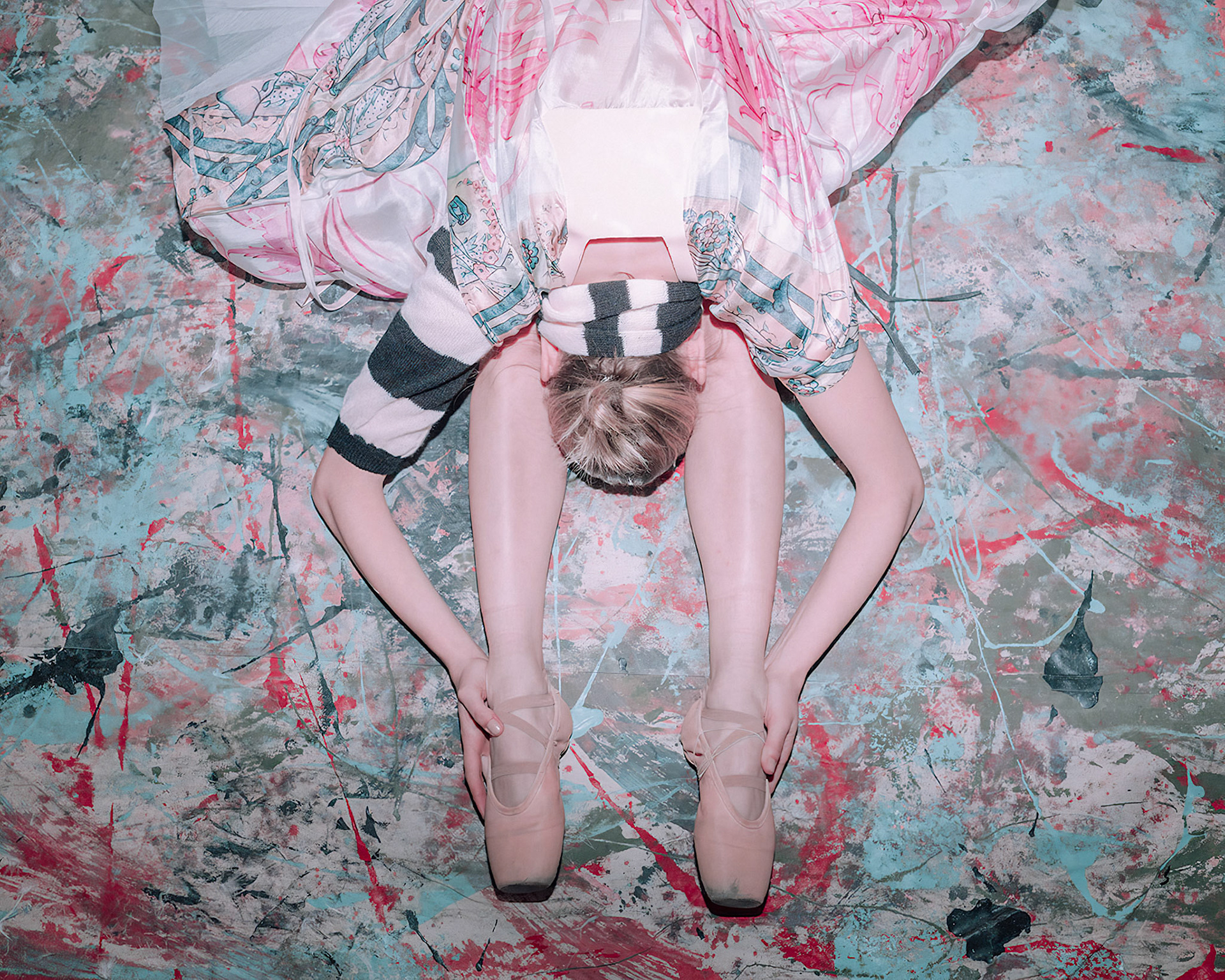 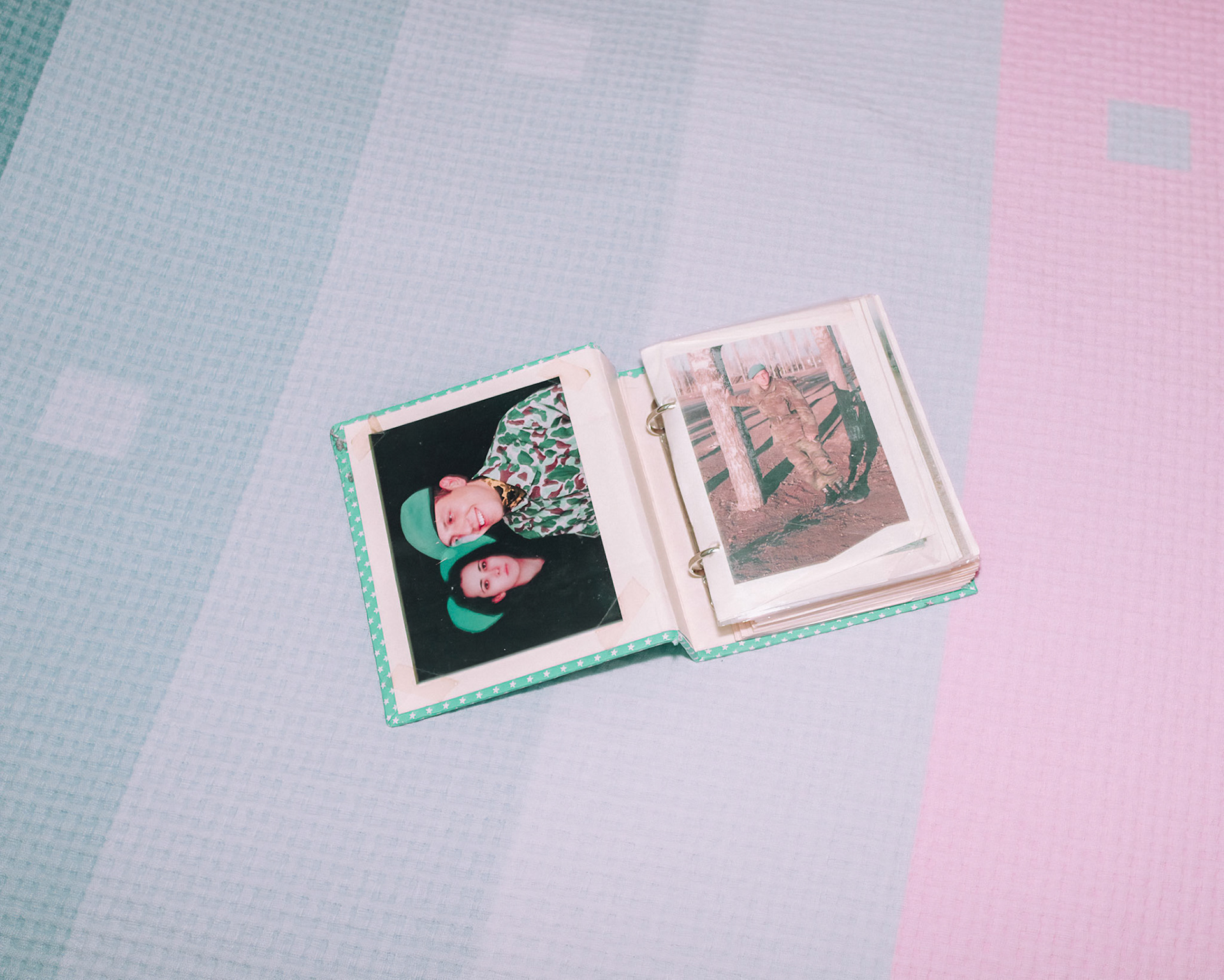 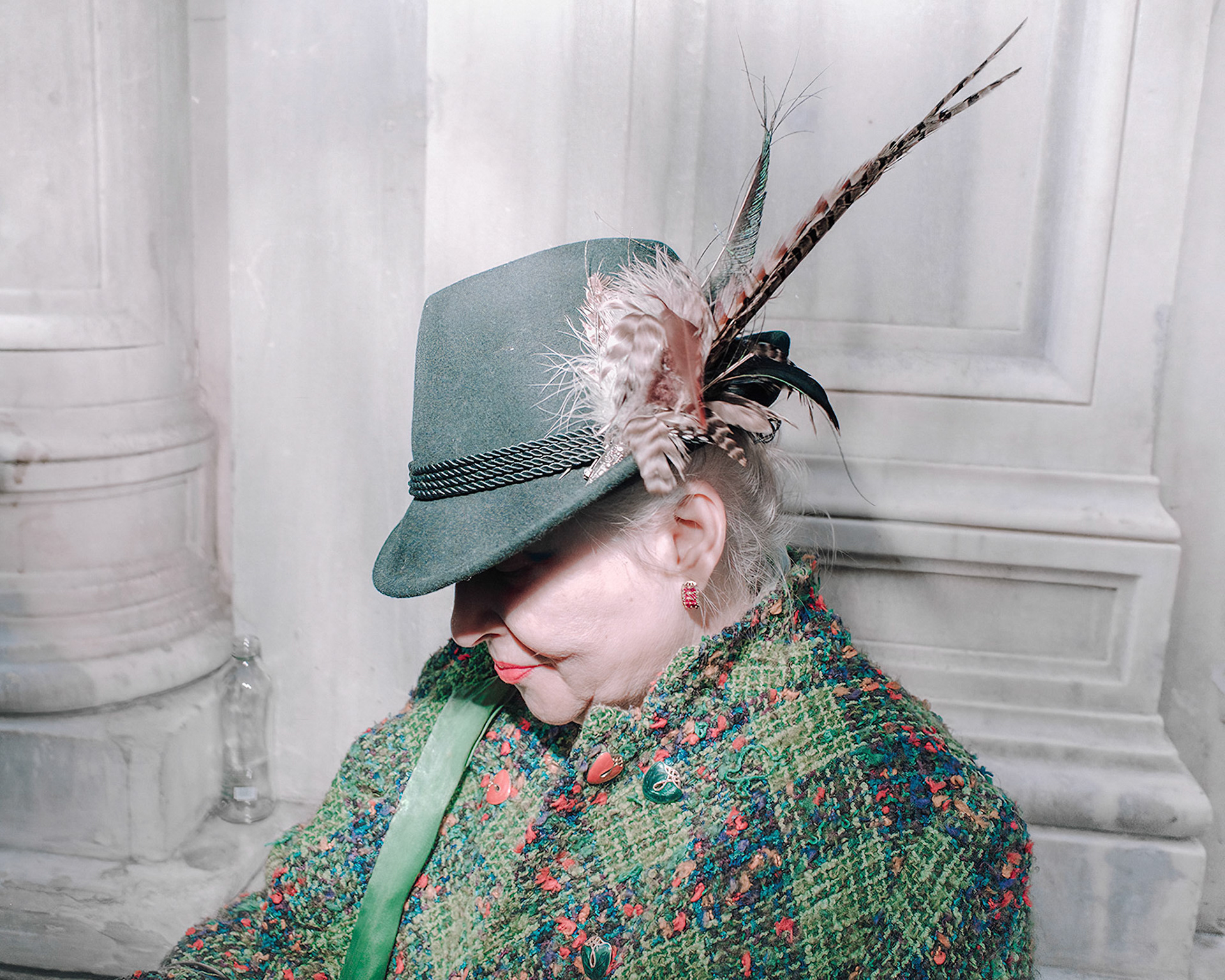 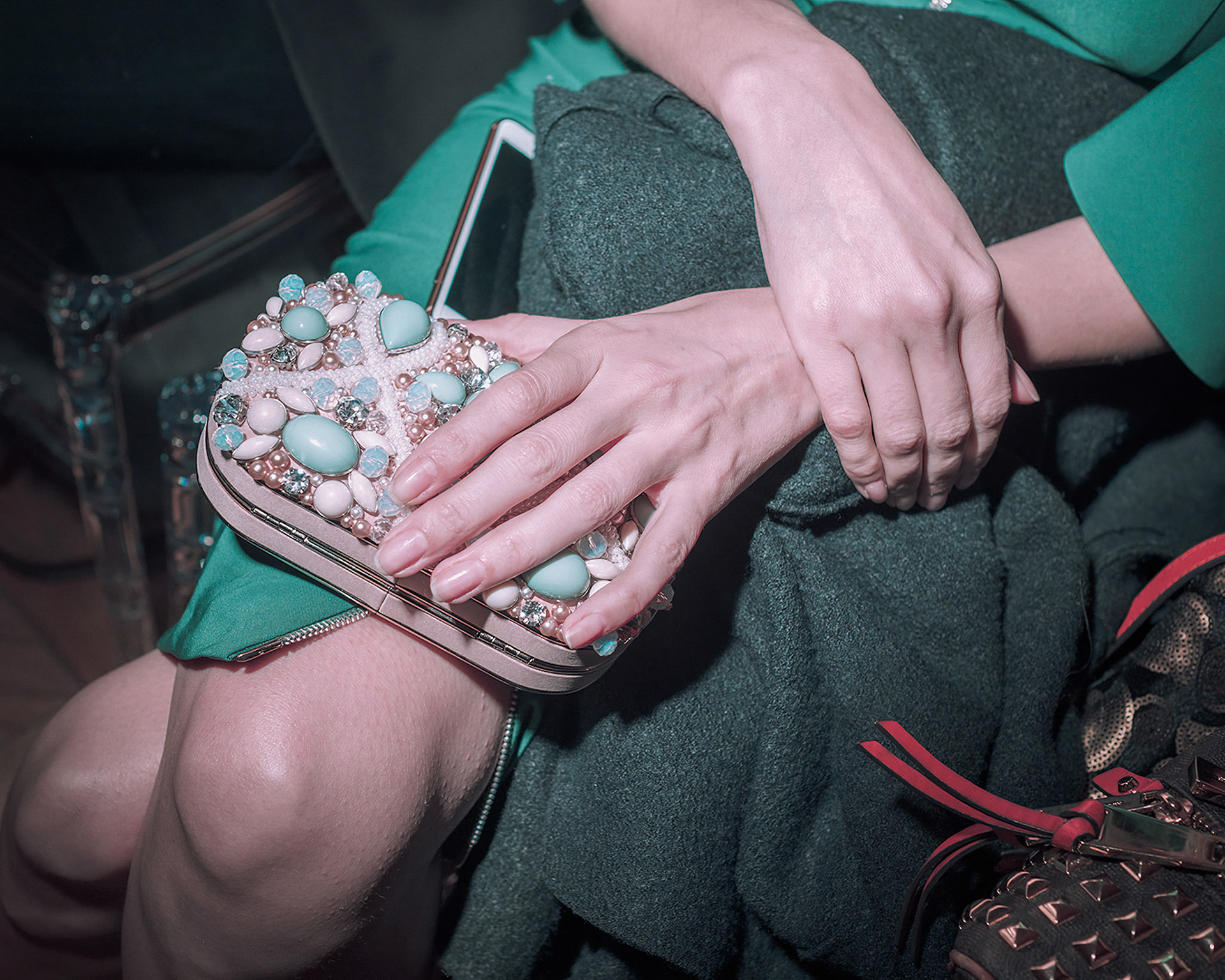 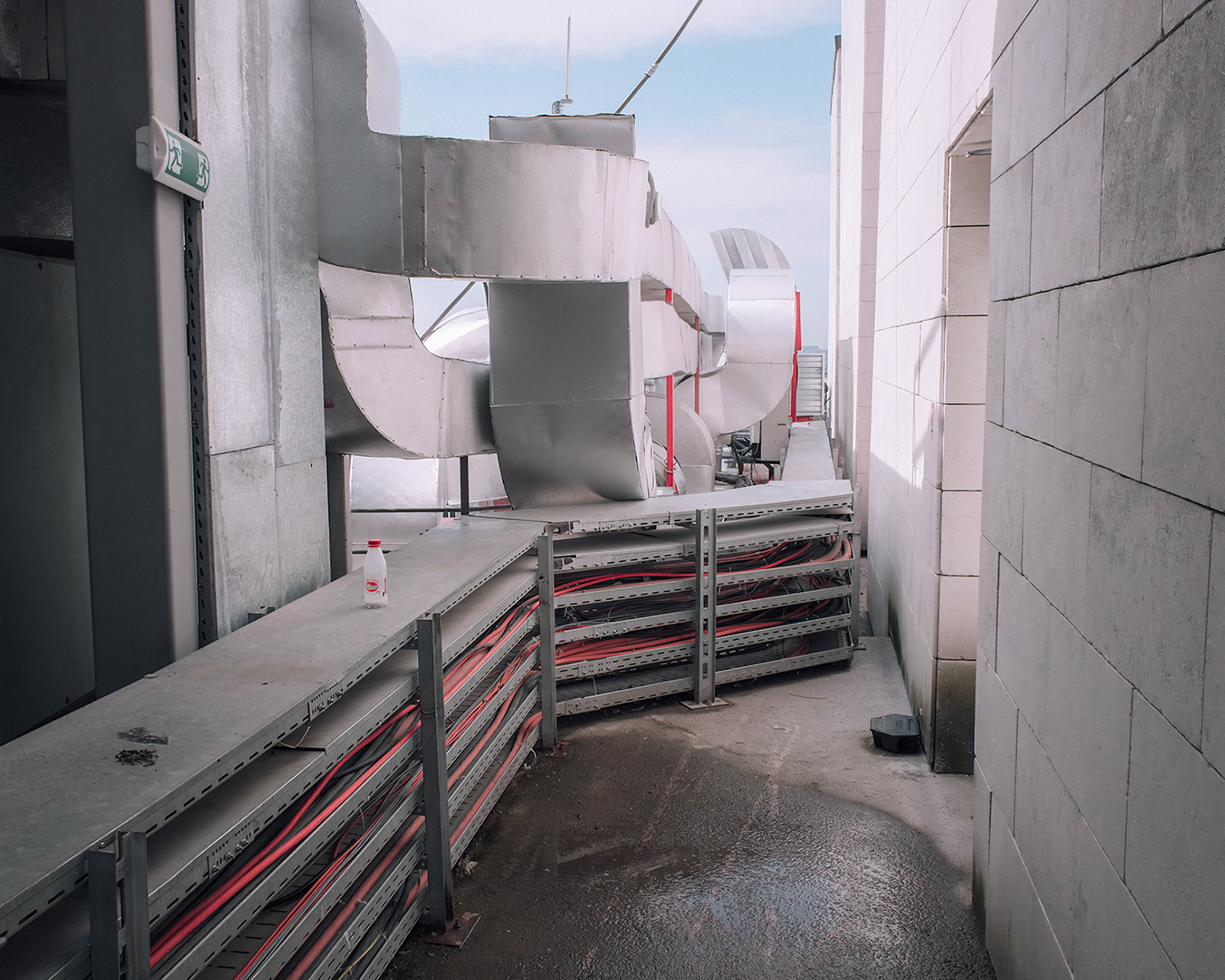 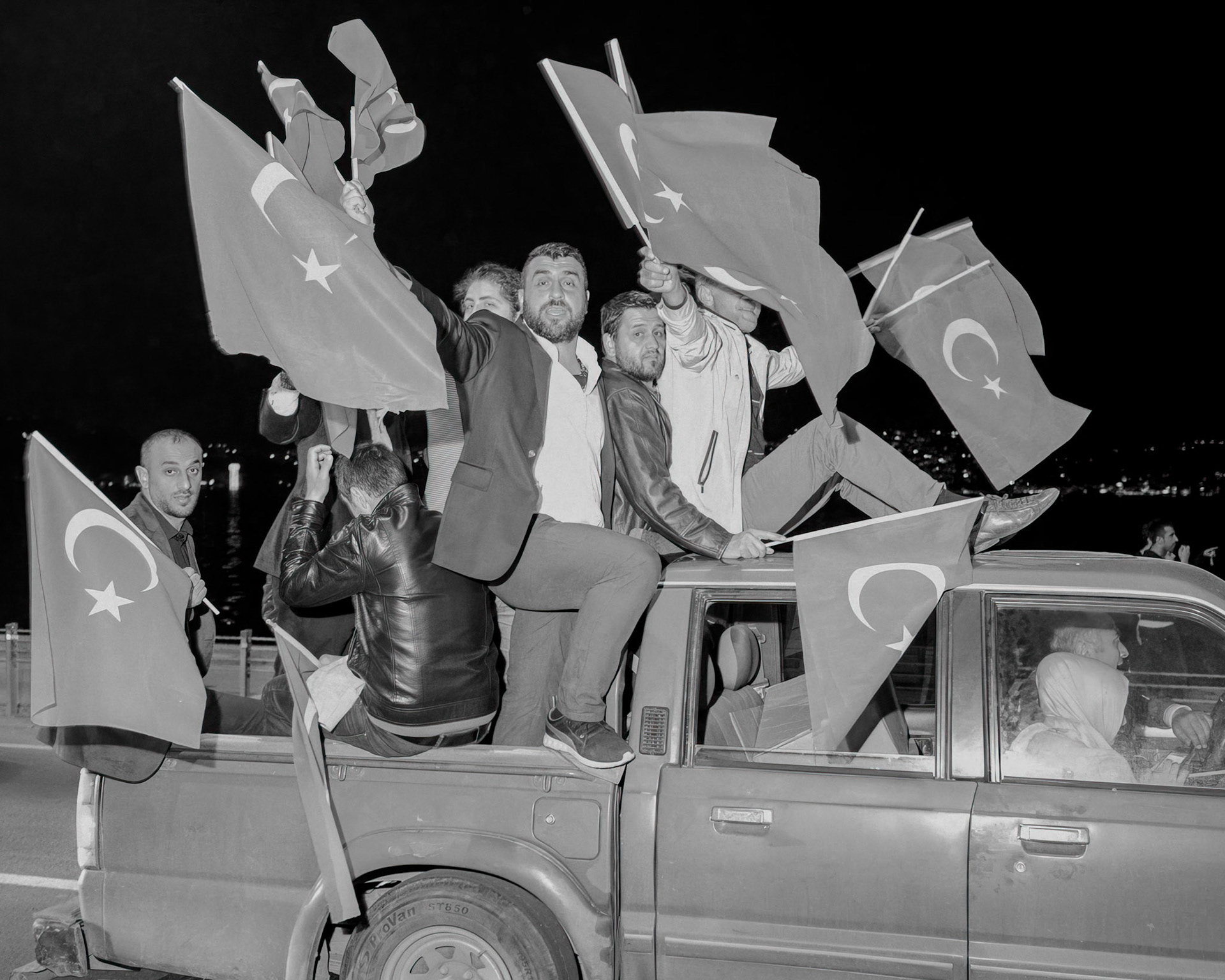 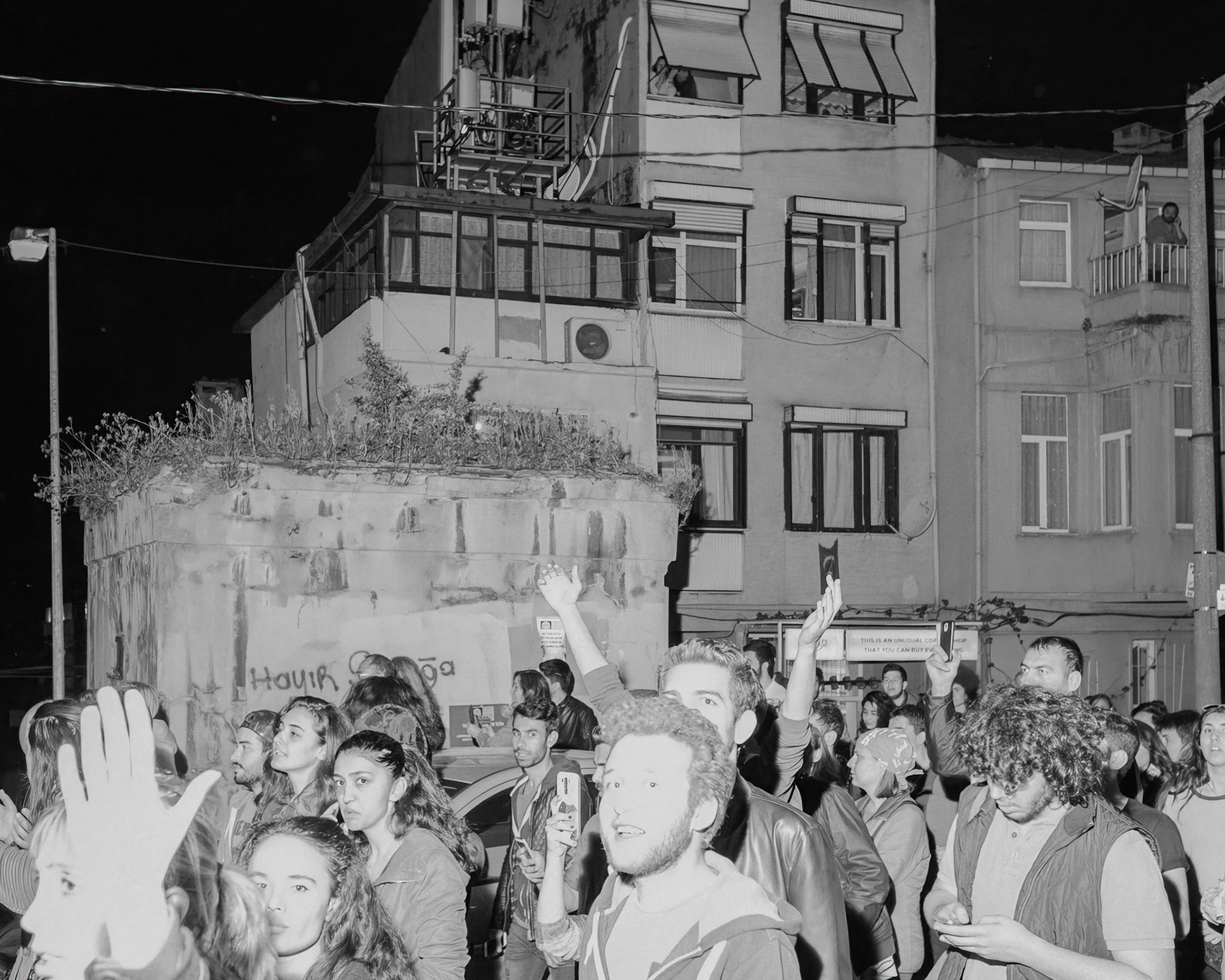 Everything starts at a Fashion Week. The photographer explores the backstage for the first time with fresh eyes, looking for graceful details. At the same time, Turkey is carrying out an anti-terrorist operation; the Fashion Week takes a break for a day.

The country is going through a lot. The Syrian Civil War continues to render hundreds homeless every day, forcing them to flee. The camera visits a Syrian textile worker’s home next. It’s an intentional choice, there’s a big gap between the two realities he’s visited in the same month.

Meanwhile, a referendum is looming over Turks’ heads, they have to make a choice: even more power in a post-coup d’état-attempt Turkey or the risk of being scolded by that very power. One side celebrates, the other protests. The documents of these days join the photo-essay.

Then, he meets someone: a former soldier who was wounded in an anti-terrorist operation but has never been officially recognised as a war veteran by the state. You can hear the fabric being ripped.

The fabric of İstanbul: the photographer is hidden somewhere, existing; drifting from one reality to another. He goes home, he’s safe; he’s invisible.
December 2021