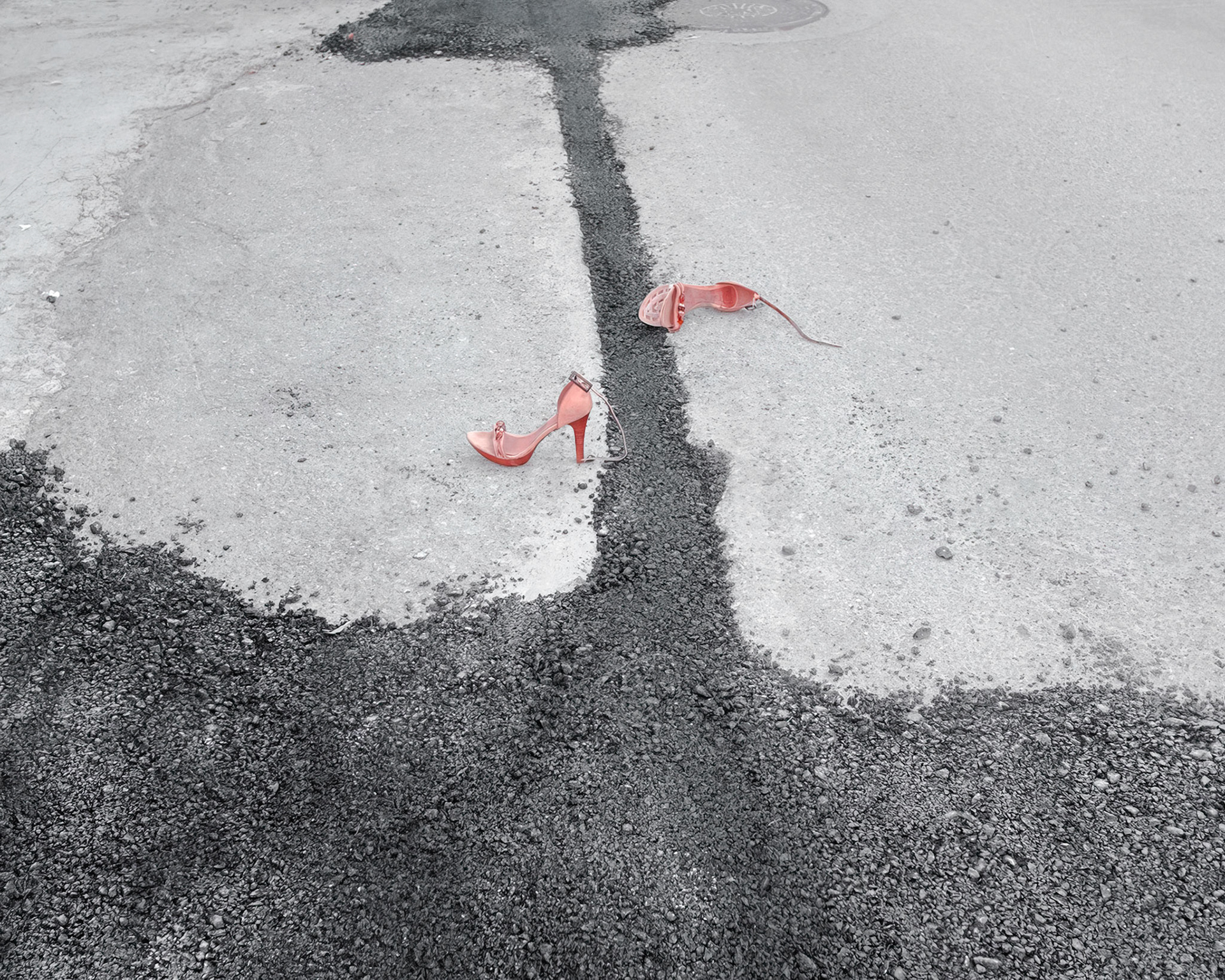 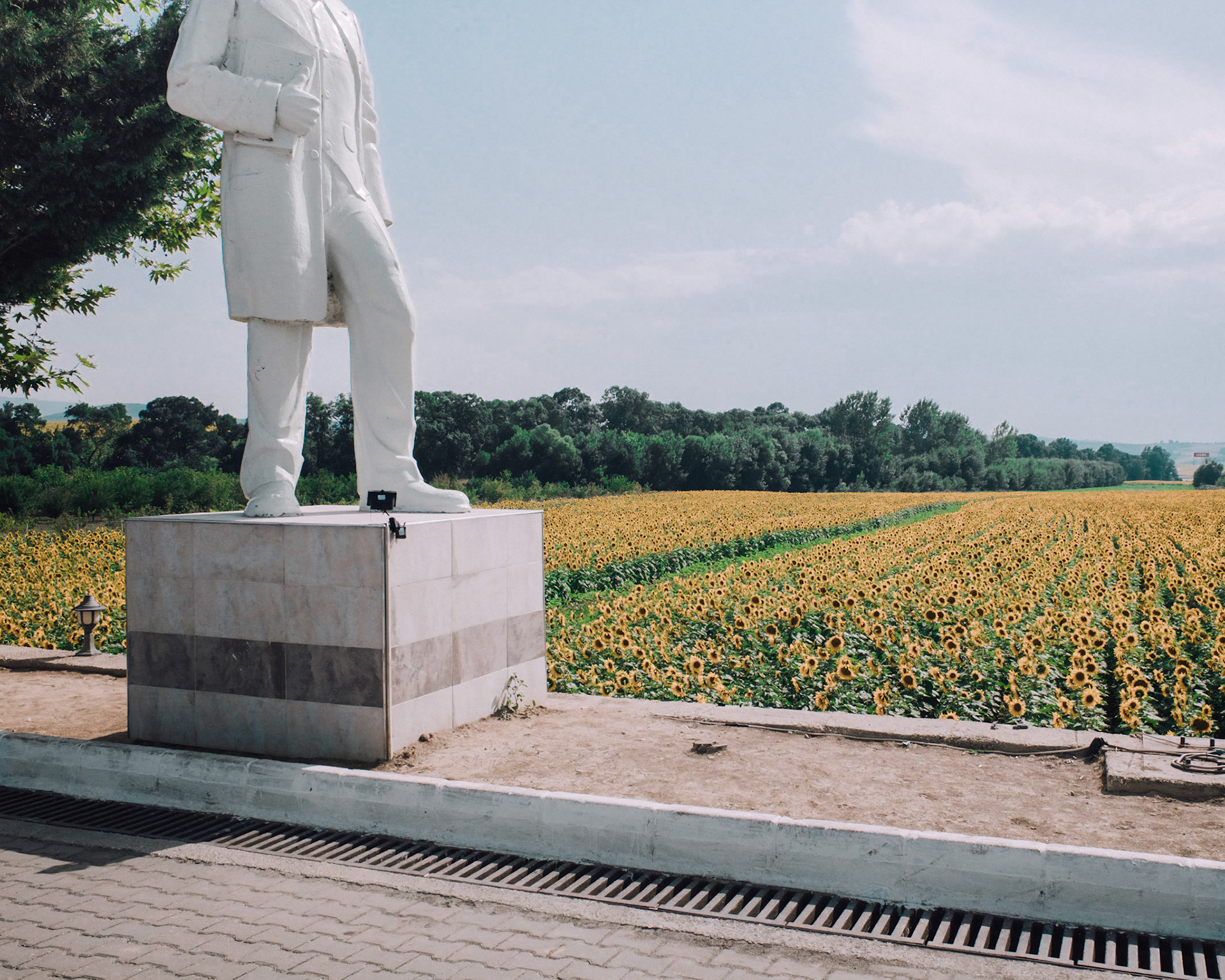 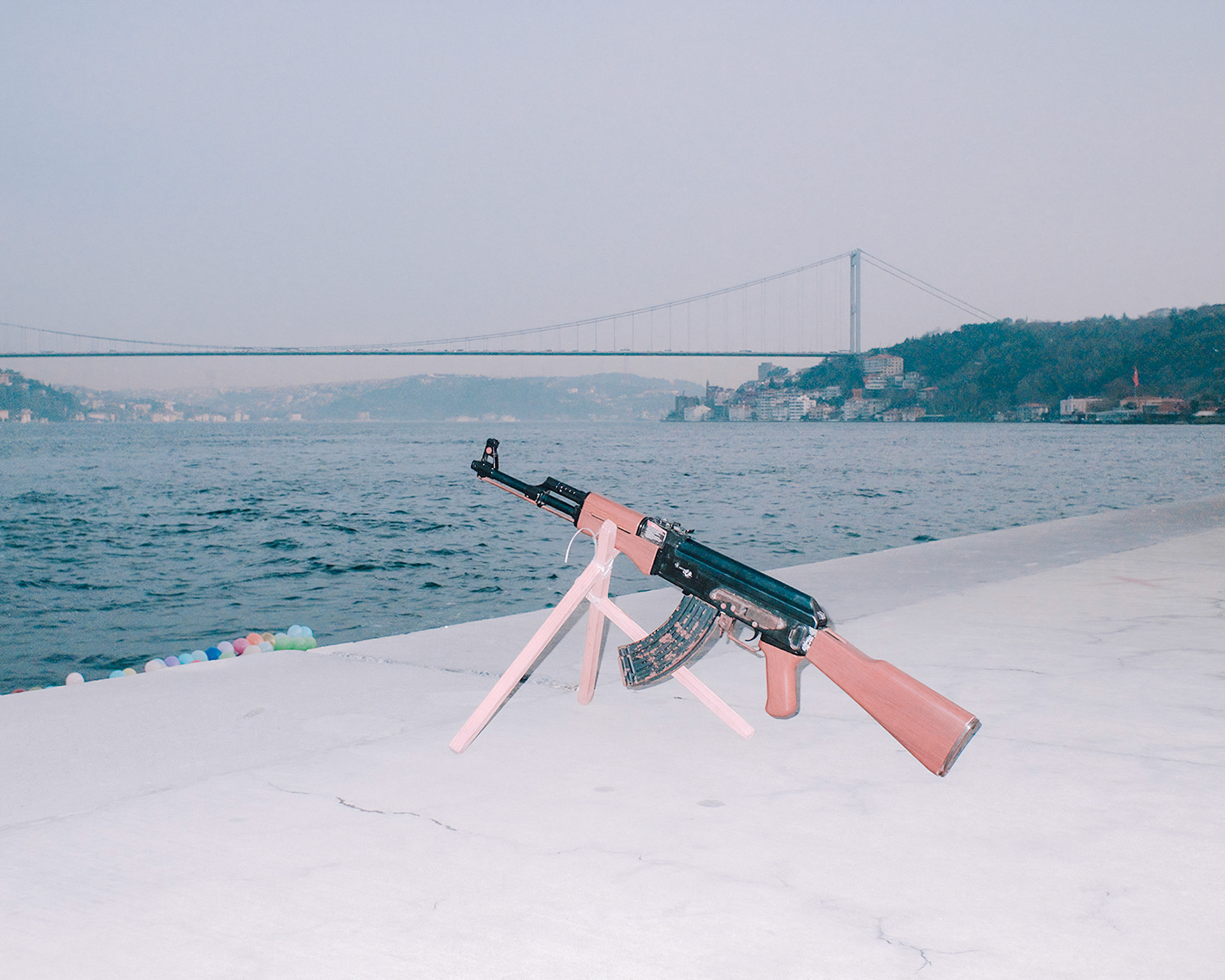 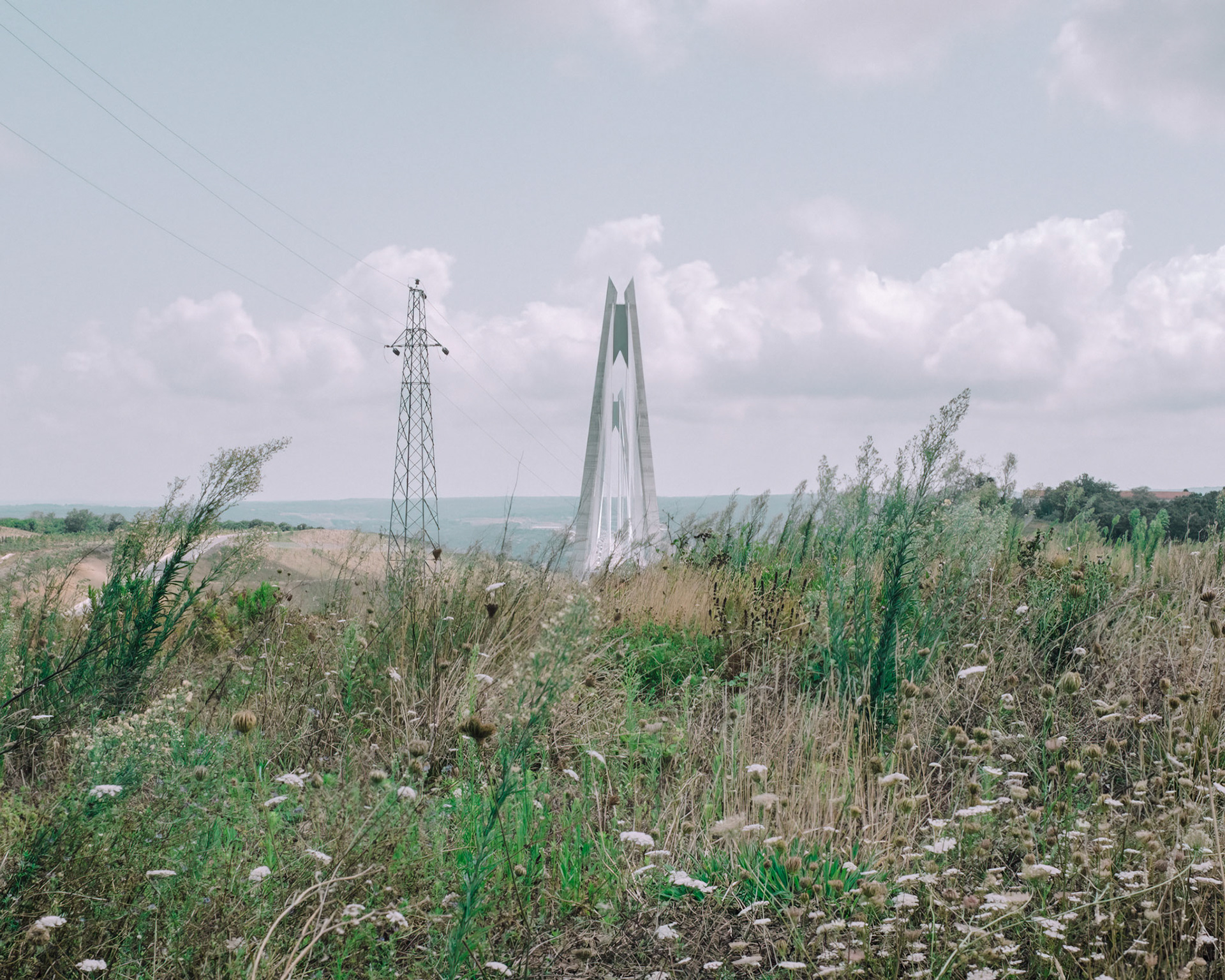 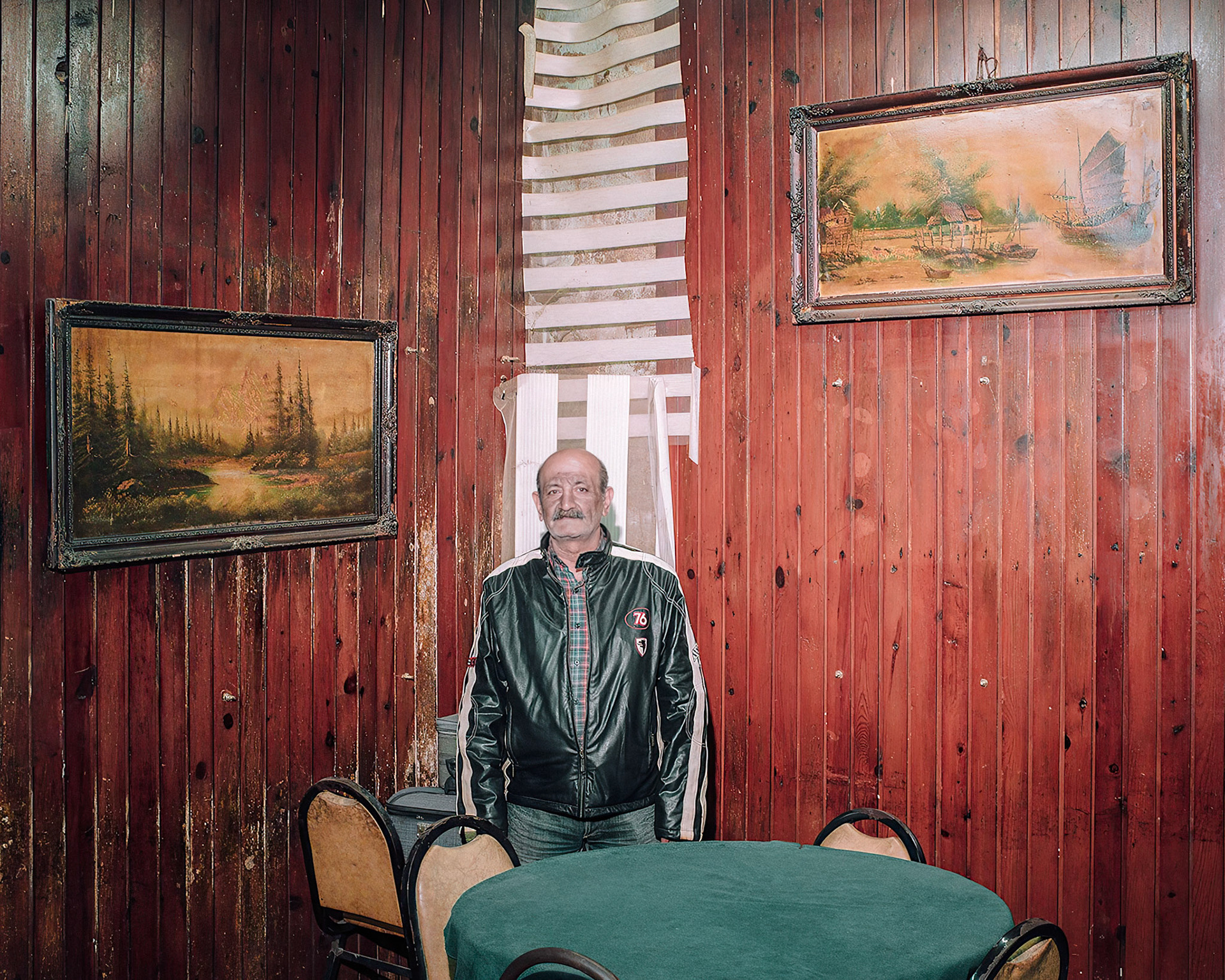 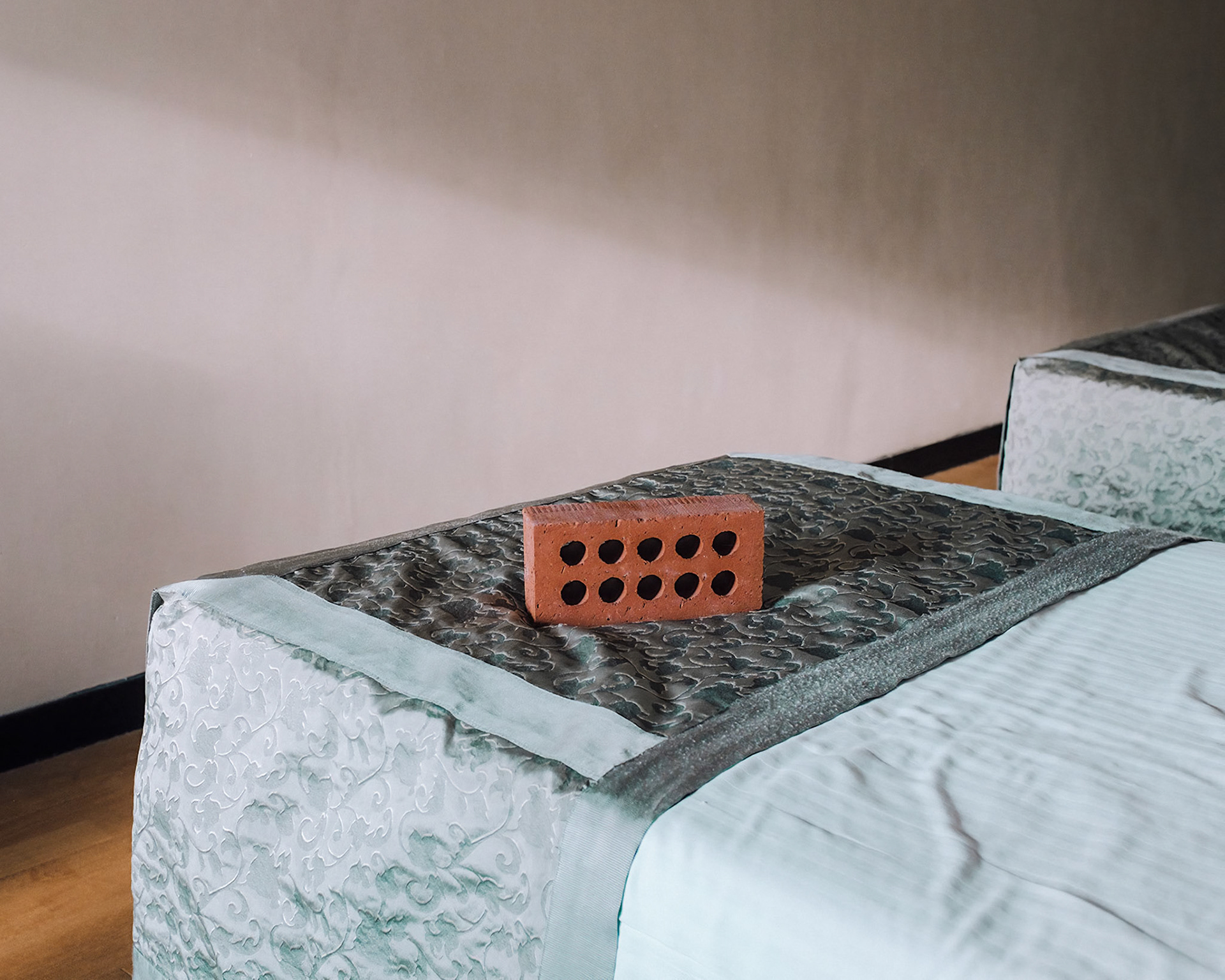 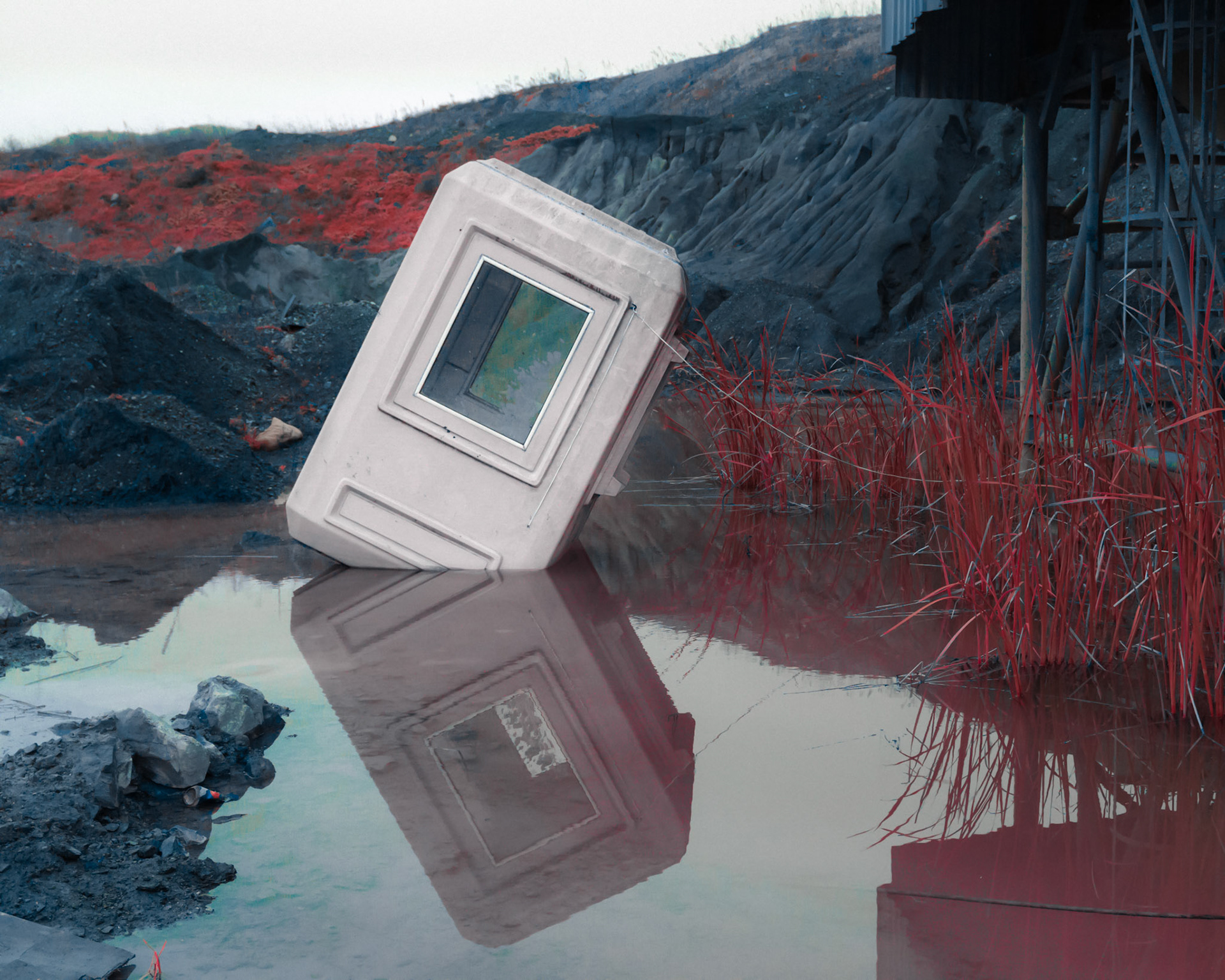 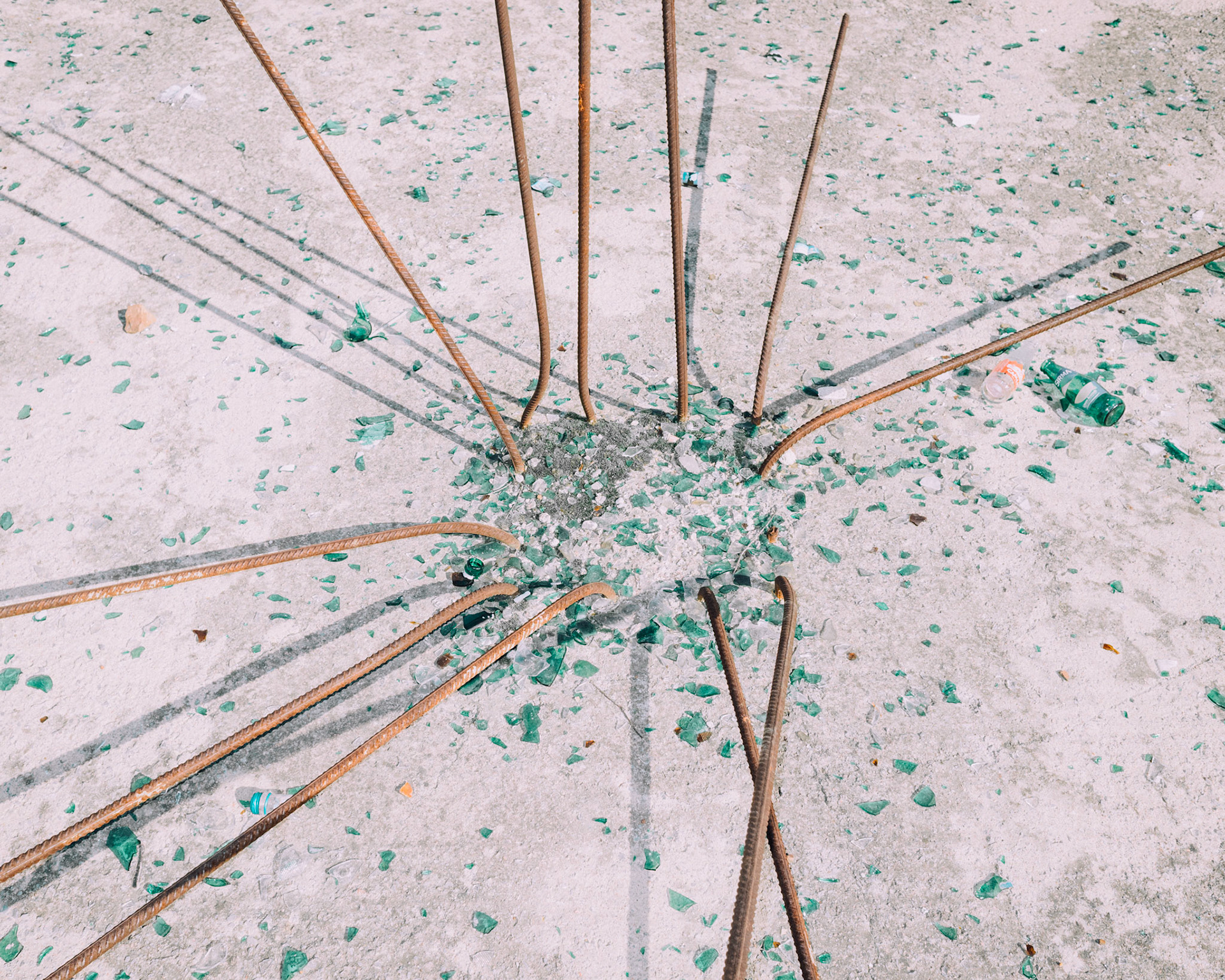 This expectancy, almost fate, is real in the case of İstanbul. ‘Will the World End in the Daytime’ is a series about an earthquake predicted by scientists right after the 1999 Marmara earthquakes.

The series searches for eerie signs and scenes in everyday moments in the overpopulated city that could face destruction any second, for which government bodies have never properly prepared it.

Using a conceptual and fictional approach, the work tells the story of the earthquake and its aftermath.
July 2018